Open Letter of Kosovo’s civil society on Law on Amnesty

To: Head of EU Office in Kosovo/EUSR, Head of Mission EULEX, mbassies of the United States of America, United Kingdom, France, Germany, Italy.

Your Excellencies,
We, the undersigned representatives of Kosovo’s civil society, express through this open letter our deepest concern regarding the current draft of the Law on Amnesty. If the current version of the Law is enacted, this will undermine the entire rule of law efforts in Kosovo.
The Law on Amnesty derives from the First Agreement of Kosovo-Serbia dialogue. In principle, amnesty is necessary to reintegrate northern part of Kosovo in our legal framework. However, amnesty for northern part of Kosovo cannot be an overall amnesty for 69 criminal offences in the other parts of Kosovo. The current draft Law provides universal amnesty in Kosovo among others on tax evasion; damaging and illegally owning public and private property; illegal medical and pharmaceutical activities and contraband; violation of human rights; nepotism; espionage and/or expropriation of public services.
If the current draft Law on Amnesty is enacted, the pardon provisions will seriously hamper the entire work on fighting organized crime, corruption and financial crime by Kosovo’s judiciary and prosecution; by EULEX; and will also seriously endanger the rule of law criteria specified in Visa Liberalization Roadmap; Rule of Law Dialogue with the EU; the upcoming SAA negotiations; and in short the entire investment for a just Kosovo in the last 14 years.
The current draft Law on Amnesty – if enacted – will present the final blow to hard work of thousands of Kosovars and international partners in Kosovo who have been working on a state based on rule of law. We strongly believe that the current draft Law should be reconsidered and returned for a democratic and procedural debate and expertise where civil society and public hearings can be part of, in order to obtain a new Amnesty Law which should serve to both the reintegration of northern part of Kosovo as well as successful rule of law in the entire state.
Please, Excellencies, accept assurances of our highest consideration, 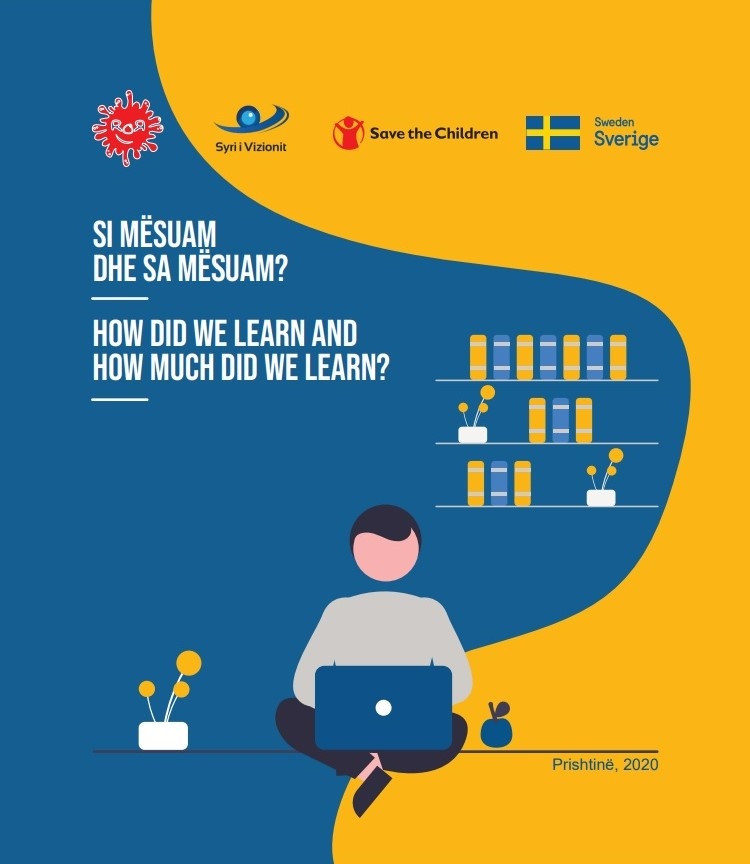 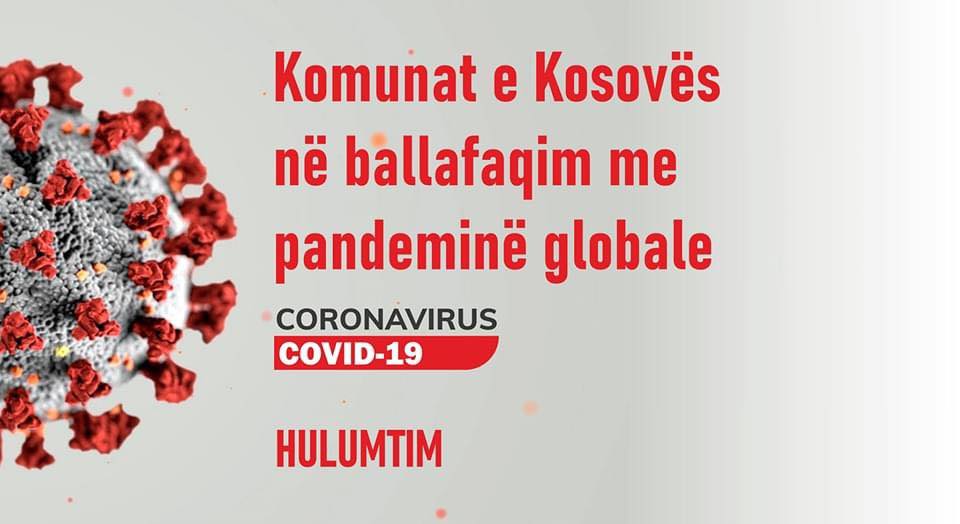